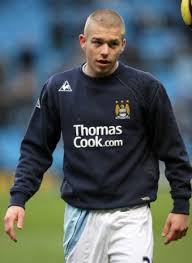 Despite Clayton usually being a more central player the length of the loan suggests he is being brought in to provide cover for the suspended Max Gradel and injured Robert Snodgrass and he could be in the squad to face Derby County on Saturday.

This addition comes a few days after the loan signing of youngster Sanchez Watt from Arsenal, signalling Simon Grayson’s intent to bring in young players from Premier League clubs. With chances few and far between for young players at Manchester City, Clayton should be looking to make a good impression for Leeds in the hope of securing more regular football.